be the change you want to see… 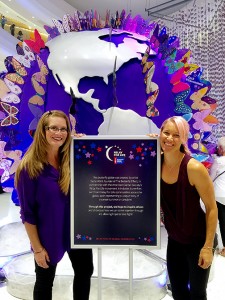 Artist and entrepreneur Tasha Wahl had a fledgling idea: She wanted to start a micro-philanthropy movement that combined Mahatma Gandhi’s popular concept, “Be the change you want to see in the world” with Edward Lorenz’s “Butterfly Effect” theory that even the softest flutter of a wing can affect the molecules around it, setting off a chain reaction that produces major change.

The result was The Butterfly Effect, founded in 2013 with the mission to promote contagious generosity through interactive art in communities all over the world.

The Butterfly Effect movement’s first giving activity, Butterfly Drops, began inspiring people to give in ways that were both unexpected and fun. In 2016, Tasha innovated this idea to produce Social Butterfly art installations in public spaces, which took inspiration to a whole new level, fanning waves of social media giving campaigns for a wide variety of causes.

Today, the Butterfly Effect, through its Butterfly Drops and over 100 Social Butterflies around the world, has raised nearly $120,00 for over 500 charitable organizations throughout the United States and globally, and has empowered countless individuals to make a difference. 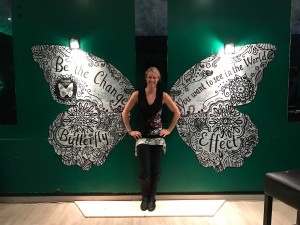 The Butterfly Effect is a grassroots movement redefining philanthropy one “butterfly” at a time by providing individuals the opportunity to give to a cause close to their heart. Harnessing the power of social media, we create a ripple effect of contagious generosity through our Butterfly Drops and Social Butterfly Installations.  Our movement is built on the idea that each and every person can be the change they want to see in the world by actively engaging in kindness, generosity and creativity. 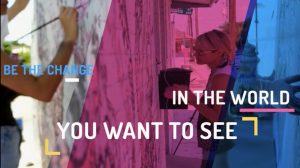 Art as Love: How Social Butterfly Installations Bring Communities Together 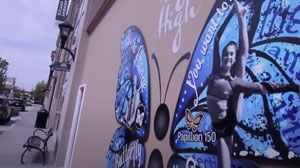 Art as Memory: Butterfly Effect Mural for the Papillion 150 Celebration 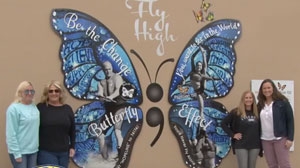 If Not You, Then Who? The Profound Power of One Small Action 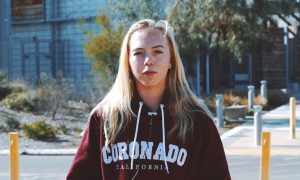 Finding Your ‘Why’: Identifying Causes Close to Your Heart 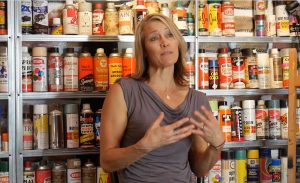 Flutter of Wings: How Our Butterfly Effect Works to Create Change 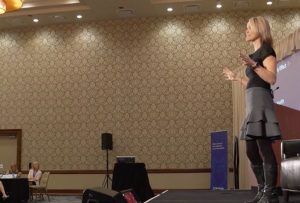 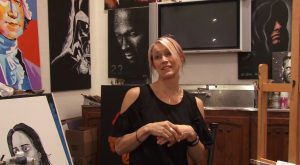 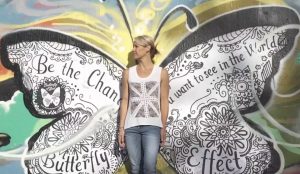 A Butterfly Observed: How One Small Idea Sparked Worldwide Change 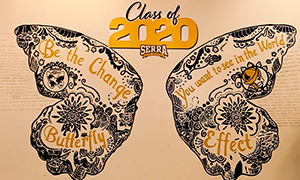 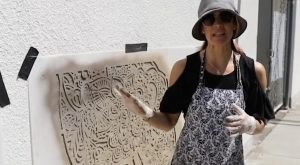 How To Do a Social Butterfly Install

What is Butterfly Effect? 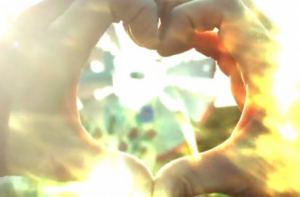 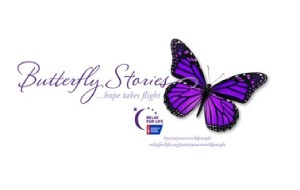 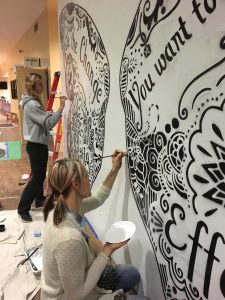 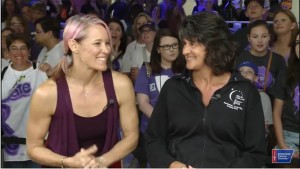 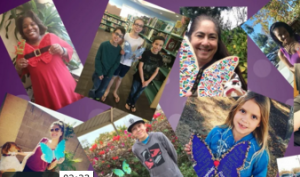 Inside Personal Growth with Greg Voisen · Podcast 797: The Butterfly Effect: Be the Change You Want to See with Tasha Wahl
Visit The Shop!

Error: (#10) This endpoint requires the 'manage_pages' or 'pages_read_user_content' permission or the 'Page Public Content Access' feature. Refer to https://developers.facebook.com/docs/apps/review/login-permissions#manage-pages and https://developers.facebook.com/docs/apps/review/feature#reference-PAGES_ACCESS for details.
Type: OAuthException
Code: 10
Please refer to our Error Message Reference.

Drops around the world

Maps were disabled by the visitor on this site.
224 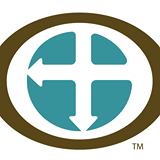 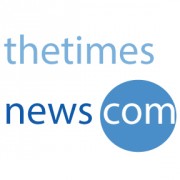 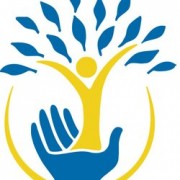 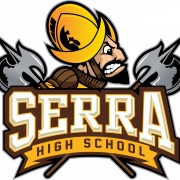 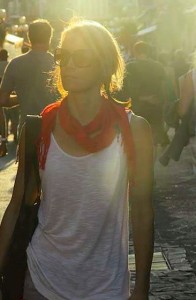